Thanks for contacting us! We will be in touch with you shortly 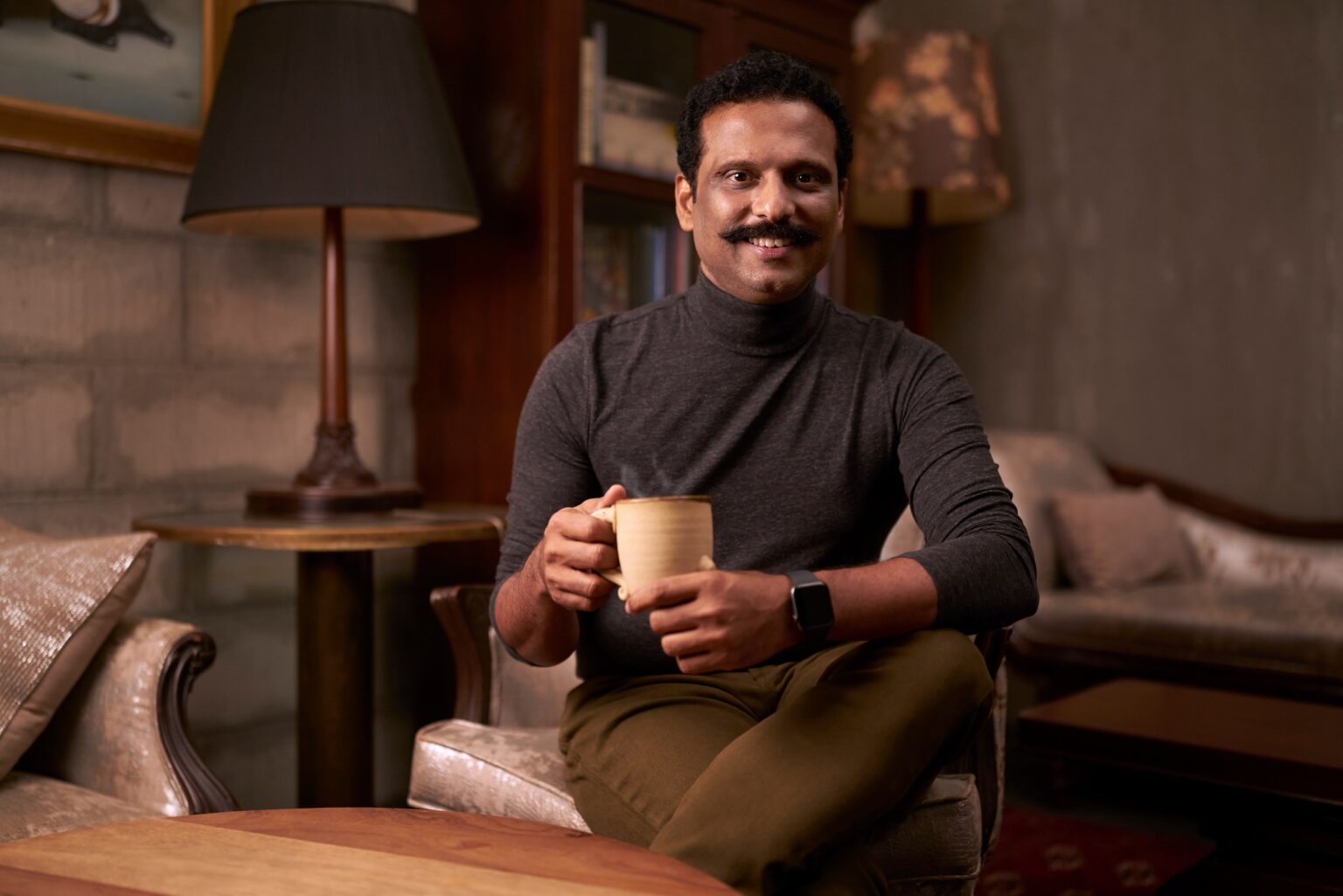 Update: This article got published in Hindu Tamil on 12th July 2017

I want to start by saying : There is very little future for state politics post the GST era.

My point of view has got nothing to do with supporting or opposing any political party whether it is BJP or Congress. It doesn’t matter who started GST and who implemented GST. My view is everything to do with the state and centre rights in a federal structure like India.

First, state powers. The most important power of a state government is to fulfill the aspirations of its people. To fulfill these aspirations the government requires funds. The way the state government secures the funds is through indirect taxation. Now with GST the state government has completely surrendered its SINGLE most important and powerful right to the central government. Election is a conversation and negotiation between the people and the parties. People support and elect a party that is proposing a particular manifesto. If a party is elected, then it is understood by the people that it might have tax implications to achieve the items in the manifesto. This being such an important democratic and constitutional processes, giving this up is a blunder. Remember this is an amendment to the constitution and hence loss of right to the state. Without these powers, the state political parties promises in their manifesto and people selecting those parties in an election is a total farce. The local parties can as well shut shop and go do something else.

Few of my friends ask me, many countries have successfully implemented GST. So why not India? This is a poor argument. The United States and the European Union are the two world’s largest markets. Neither has GST. It is quite unthinkable to even propose the states in US or the countries in EU to surrender their power to tax. It is perplexing for me how all the politicians across the country missed this very important aspect. I am startled. I am not a supporter of ADMK or JJ (in fact I am more of a critic). When she was the Chief Minister of TN, she strongly opposed GST despite the facts it was an open secret that she had friendly ties with BJP. Now I wish she is not dead.

In the current state — centre structure we have, the majority of the governance comes from state. Post GST the state loses the most important power to tax and hence provide the governance. Devoid of the power of taxation, the new structure looks so absurd to me, as the state looks like a servant of the centre.

If a state has to woo investors and businesses then one of the power levers a Chief Minister has is tax incentives. With uniform tax regime States can’t compete. This is not only good for state but is actually pretty bad for India too. The GST does not incentivize performance.

Although it has been agreed that the loss of revenue due to GST will be compensated for the next 5 years for states like TN, post that it will be a big blow to be a top producer. The more TN produces the more it loses. No incentive to be a good performing state.

With so much of state rights being lost with GST, why should I not say “State Politics is doomed?”

Second, no incentive to be a good performer. GST is a destination based tax. That means that tax is charged at the consumption point and not at the production point. Tamilnadu is one of the top producer among the states of India. Tamilnadu is 2nd in GSDP with $13.39 lakh crores ($210 billion). Out of this 21% from Agriculture, 34% from Industry and 45% from Services.

Third, GST is a tax on expenditure. That means everyone will be taxed. India is not a wealthy country. It is dominated by poor. With GST we bring all citizens into the tax net through this indirect taxation model called GST. That means all poor sections of the society will be taxed for all the consumption including the essential commodities like food at the point of consumption. Developed countries like US heavily depend on direct tax i.e income tax. People who are wealthy are taxed. That is fair. Just to be clear, some states in the US do have sales tax, but the main tax model is around direct taxes. By adopting GST we are simply taxing all the poor people and leaving out the rich.

Fourth, GST Council is like UN and America having veto power. For a resolution to pass we need 3/4 majority. Centre has 1/3 voting rights and 2/3 is among states. This means no amendment can be passed without Centre even if all the States are united. That is pretty bad. This means we would have a new constitutional body in the name of GST Council that is totally against its people.

Finally, one tax, one nation, one market. Do we really need one market? Who will benefit from one market? MNCs or large corporates or SMEs? The answer is quite obvious. The MNCs and the giant corporates will benefit significantly at the expense small and medium enterprises. India, compared to China stands out in the SME sector where millions of businesses are run by entrepreneurial individuals. One market will simply crush this entrepreneurial possibility and make most of those enterprising individuals (basically you and me) stand in line seeking a job. One big market sounds like a agenda carved out for the MNCs. Everything big is inherently fragile, bound to fail and when it happens the damage will be catastrophic. We are moving from the current anti-fragile model to a fragile model. Duh!

P.S : I haven’t mentioned much about the good things about GST purposely because that is already being published as full page advertisement in national and regional newspapers. One should simply read that and no separate explanation will be required. Hence this blog is focused only on the alternative view points for which there isn’t much discourse.